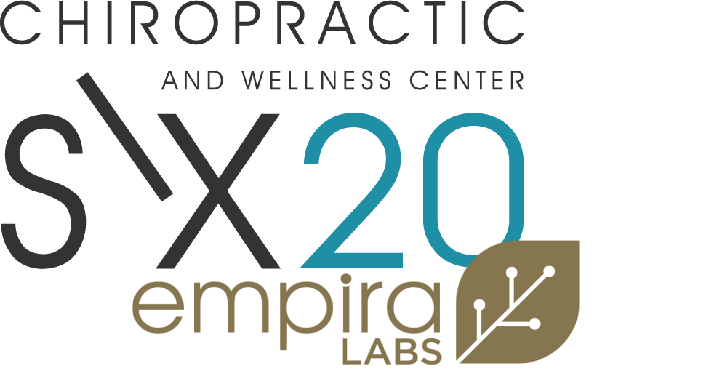 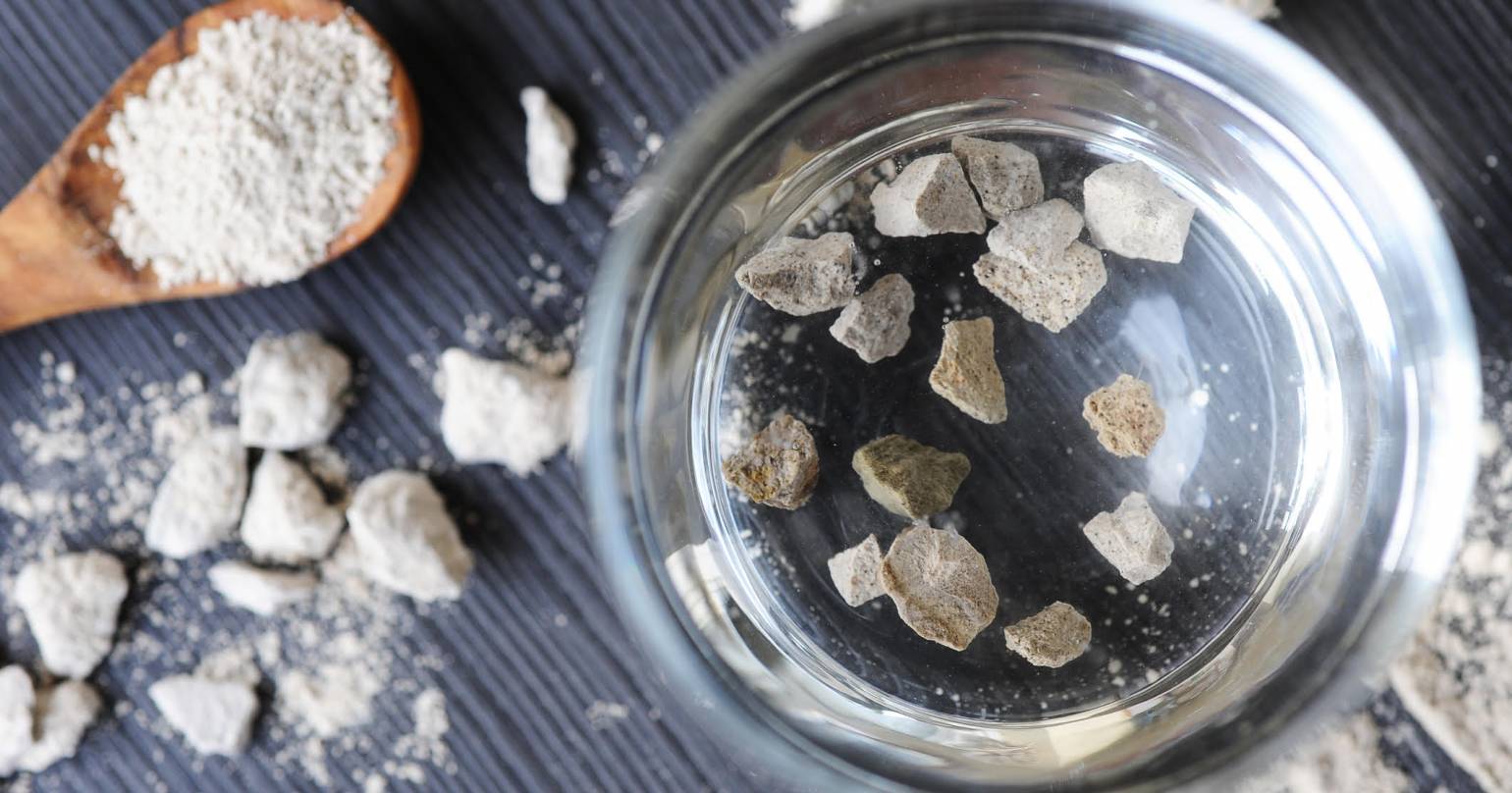 Have you ever scrubbed a toilet, sink, bathtub or counter with calcium residue on it? Lime-away sound familiar? If so, you are aware that bad calcium needs to be dissolved and scrubbed off with the appropriate solvents. The calcium dissolvers are designed to get into the body and safely dissolve, detoxify and allow for the excretion of the bad calcium.

Lets start with Liquid Zeolite. Zeolite is a natural volcanic mineral that possesses a uniquely complex crystalline structure and is similar to clay. Zeolite is the most powerfully negatively charged mineral in nature. It acts like a magnet drawing toxins to it, capturing them in a cage like structure and removing them from the body. Zeolite has been found to remove pesticide, herbicides, and other positively charged toxins from the system. Zeolite has a string antioxidant component. In fact, Zeolite is the only known substance besides activated charcoal to remove harmful oxidants, such as mercury, lead, arsenic and volatile compounds such as formaldehyde, dichlorobenzene, toluene, methylene chloride, etc…

Here are 13 other reasons why Liquid Zeolite is great.